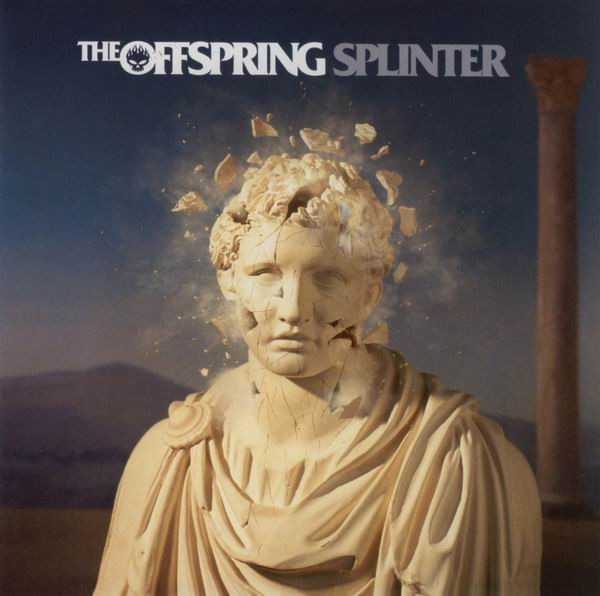 This record is dedicated to the memory of Doug Thompson Kucouyf
(Lead vocalist and guitarist for the band 1984-1985, before they became The Offspring)

Enhanced content also includes four desktop wallpapers in JPEG-format, each in two different resolutions (800x600 and 1024x768). The motives are the band's logo in color, the logo in monochrome, an alternate picture of the Splinter front cover (from the CD booklet), and the US cover of single "Hit That".
The enhanced presentation material is accessible on disc as five Quicktime video files in MOV-format. The two songs featured in the enhanced presentation can either be downloaded via their links, or copied directly from the disc. The Demo Studio Tour was filmed at D-13 Studio.