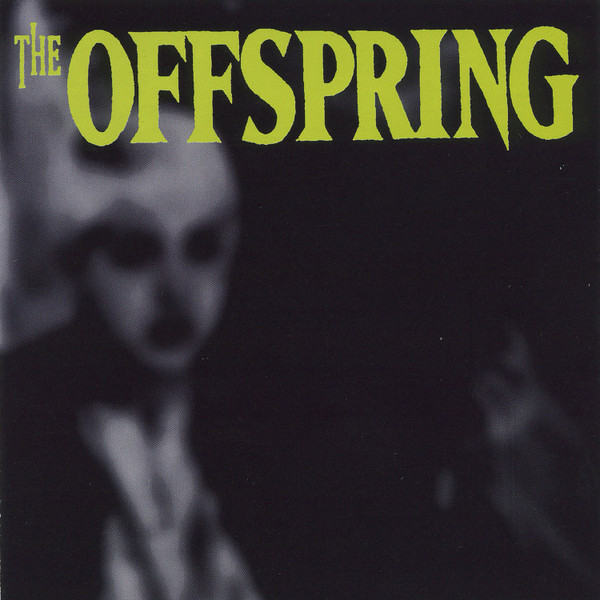 All the songs on this album were originally recorded in 1989.

It comes with a white sticker with black words on the front cover saying:
"Warning
This is not a new Offspring album !
It was originally recorded in 1989.
It contains punk rock which may be habit forming."

Issued in a standard jewel case with black CD tray and with a 3-panel 6-page insert booklet with lyrics and credits and a shopping list (CDs, stickers and T-shirts)