Album: Why Don't You Get A Job? 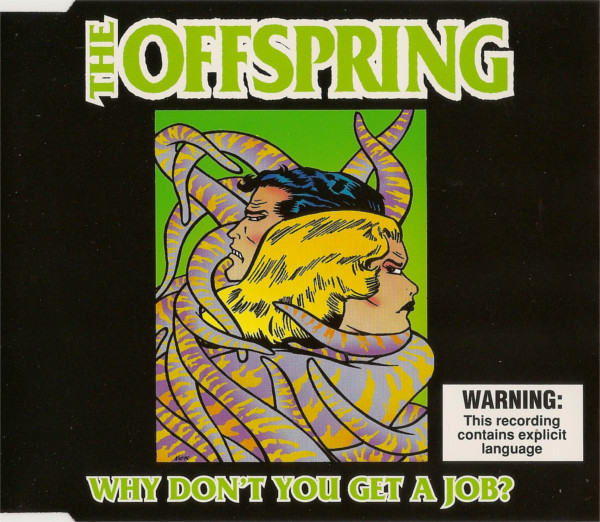