Band: The Only Ones

Album: The Only Ones 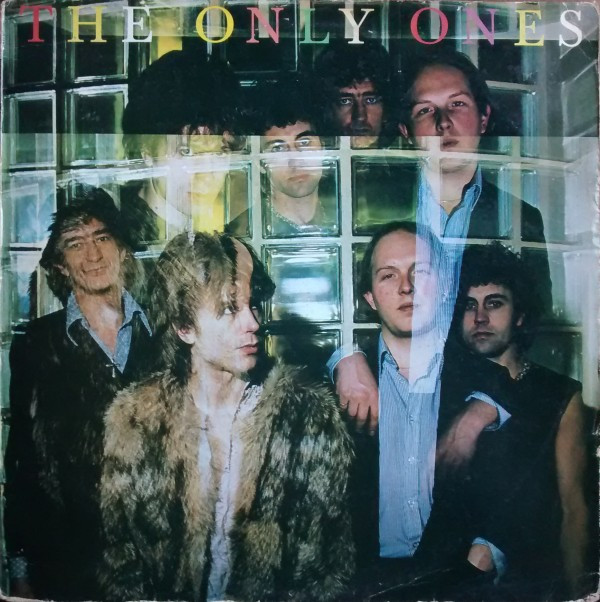 The Only Ones were an influential British rock and roll band in the late 1970s who were associated with punk rock, yet straddled the musical territory in between punk, power pop and hard rock, with noticeable influences from psychedelia. They are best known for the song "Another Girl, Another Planet"

Produced by The Only Ones - with the assistance of Robert Ash.
Mastering ... (Trident), Mixed at Basing St., Escape and CBS.

On labels: Made in England

Duration printed on LP label for track A3 Breaking Down is 4.05.