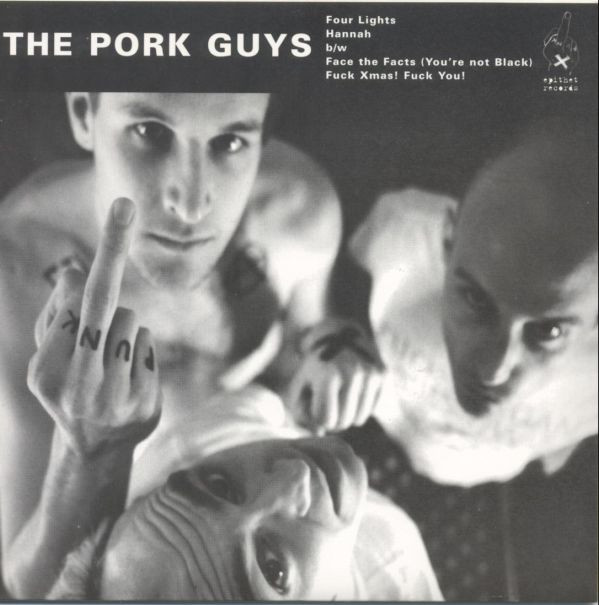 Connecticut punk rock band which existed between 1997-1998 while Moby was between record deals in the US.

There are two versions of this release. There is this regular release (1099 pressings) and 4 Lights, a limited hand-numbered edition of 100 which has different artwork.