Album: Once Again... The Products 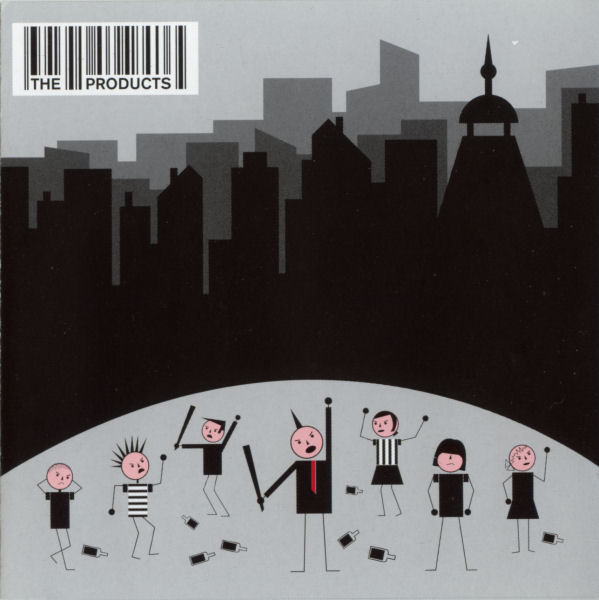 Swedish punk rock band formed by members of Voice Of A Generation, 59 Times The Pain and Krigshot.

This album was recorded in May 1999 at Soundlab Studios, Örebro.

Cat# "JABSCO 025" appears on the spine of the back cover and on CD,

Track durtions are not listed on the cover and are taken from the CD player.