Album: A Day Late And A Dollar Short 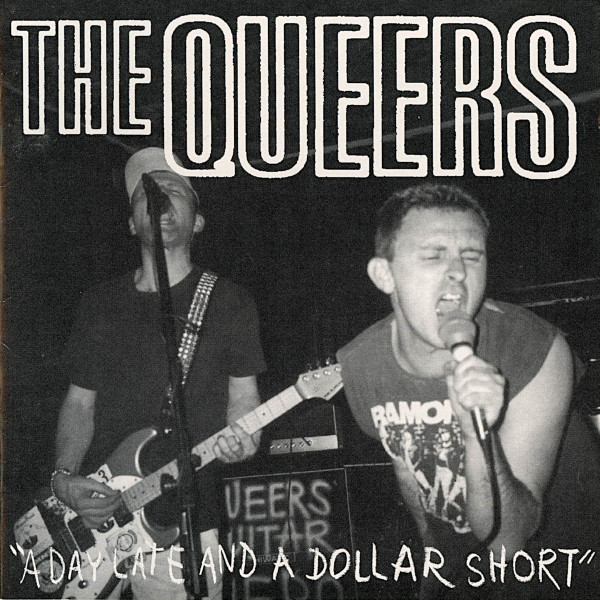