Album: Love Songs For The Retarded 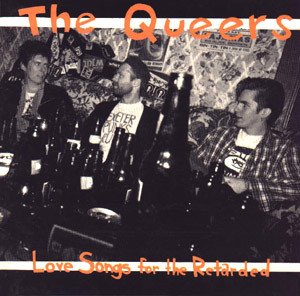