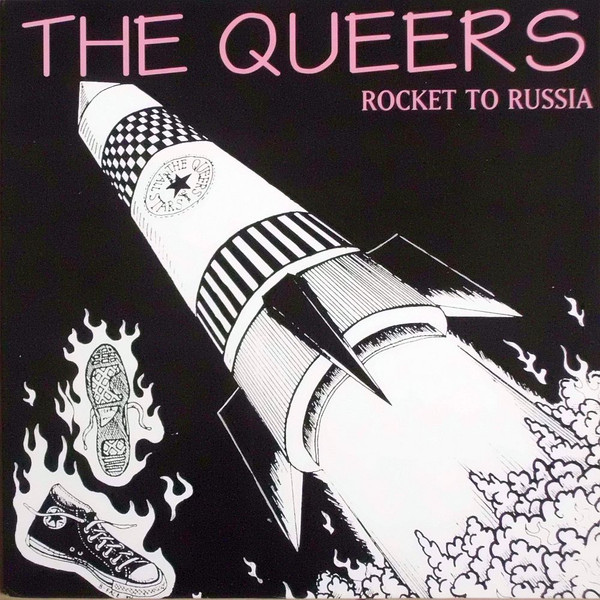 Complete cover of The Ramones "Rocket To Russia" LP.

This was later bootlegged on CD, and then legitimately released on CD through Clearview Records in 1998 and reissued by Liberation Records in 2001.