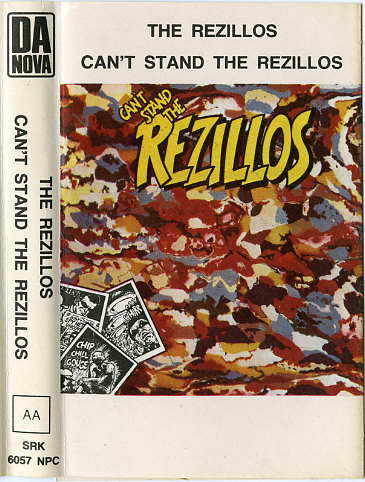 Under licence from Sire Records