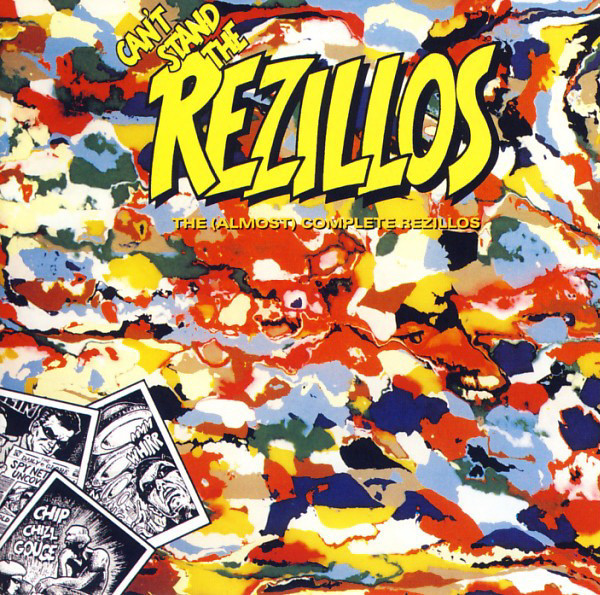 Due to time restrictions, it was necessary to delete the live version of "Destination Venus".

...and special thanks to Geraldine Oakley.

Made In Germany by Warner Music MANUFACTURING EUROPE