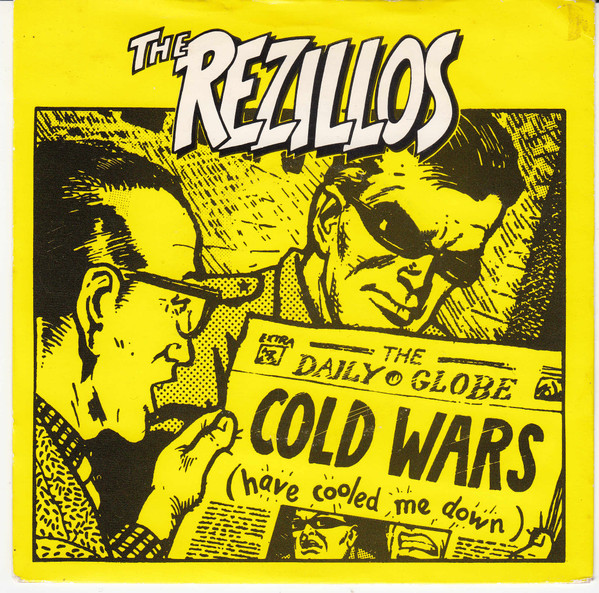 Side A taken from the LP Mission Accomplished... But The Beat Goes On.
Recorded at The Glasgow Apollo, by RAK Mobile
Mixdown RAK Studios (A), Phonogram Studios (B1, b2)
Manufactured in the UK