Album: Got A Record 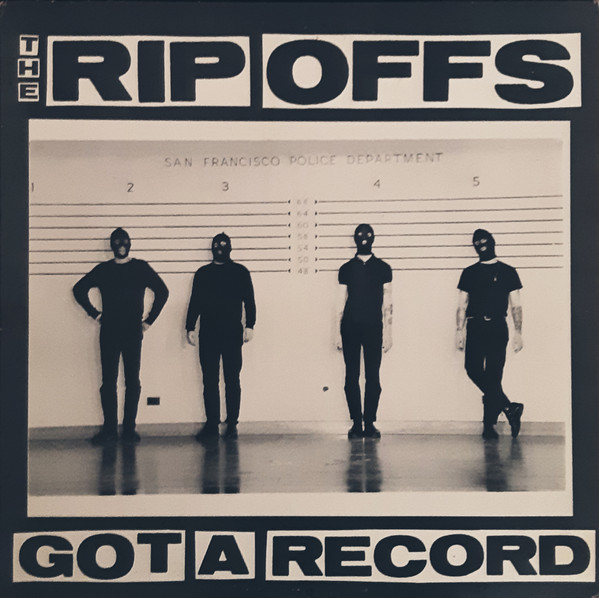 Punk rock'n'roll band from San Francisco, California active around 1993-1995.
Reunited in 2007 with the original line-up for a European tour and other shows in USA and a Japanese tour in October 2011.

Recorded and mixed and produced by the Rip Offs in Hunter's Point, SF June-July '94.

Cheers to Christeen Curran for negotiations with the SFPD.

Track B5 originally performed by The Lurkers.

Submachine – Now That I Have Given Up Hope, I Feel Much Better (1994) Vinyl LP