Album: Something That I Said - The Best Of The Ruts 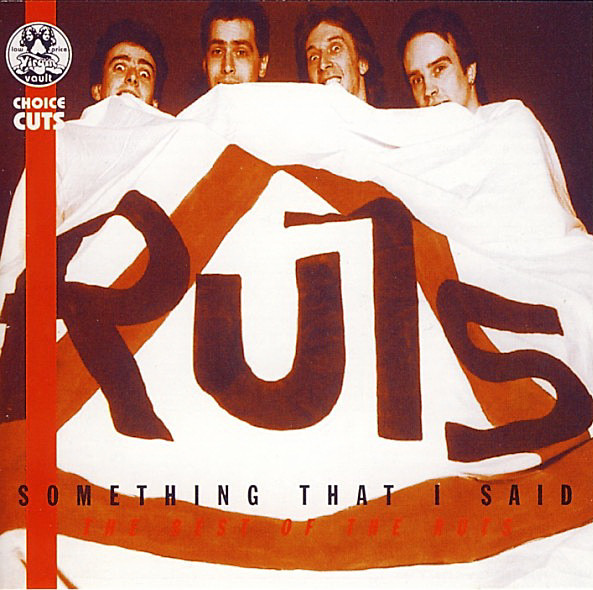 Made in the EU / Printed in the UK.