Album: West One (Shine On Me) 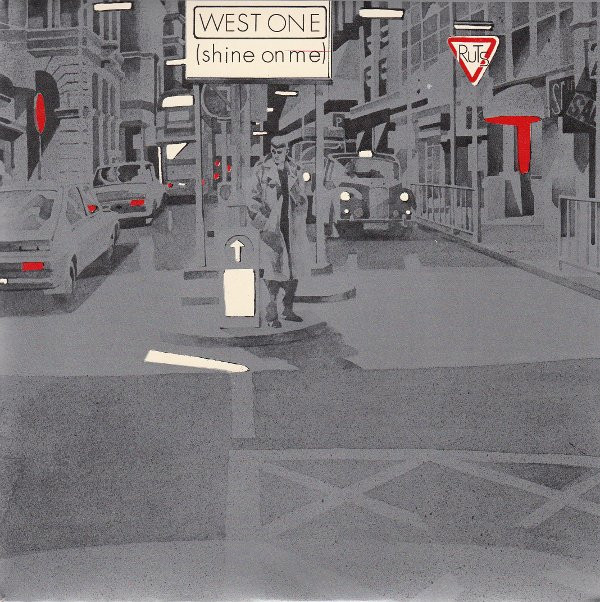 "For Malcolm who lived for the crack - Shine On"