Album: You Gotta Get Out Of It 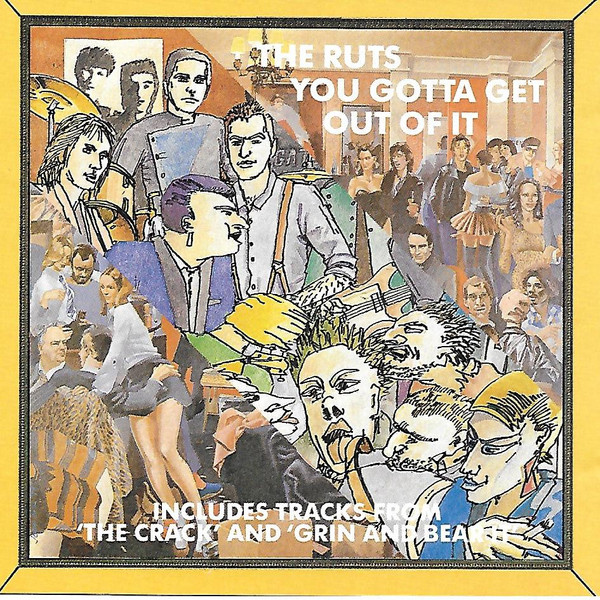 Includes tracks from 'Grin And Bear It' and 'The Crack'

The Selecter – Too Much Pressure (1980) Vinyl Album LP Reissue