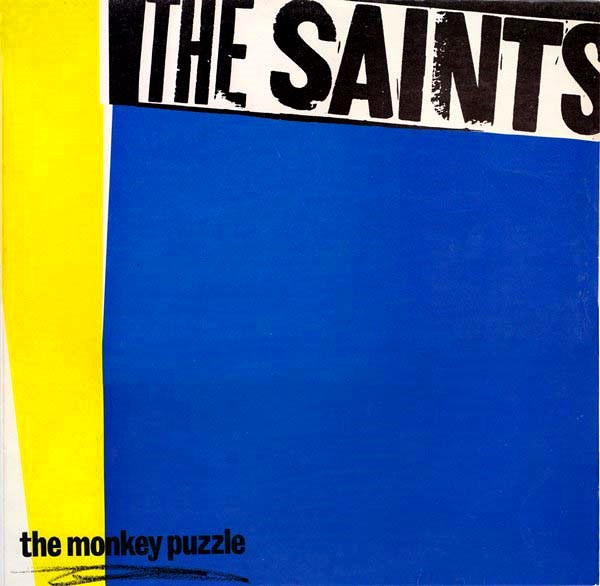 Recorded at EMI Sydney, except A2, B3 recorded Polydor, London, and B6 recorded Du Chesnay, France.