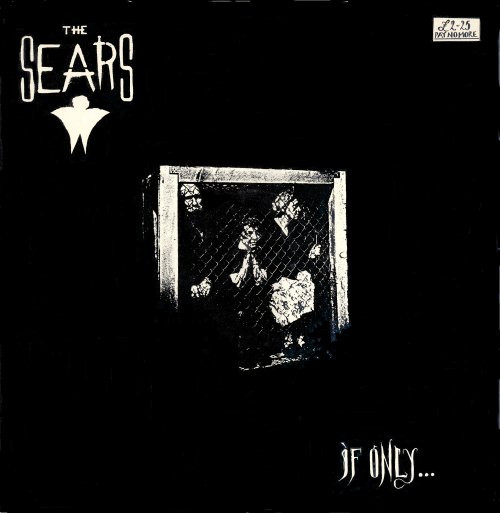 The band had difficulty in retaining an accomplished drummer. After 6 months, Thickett was replaced by Chris Boot who was himself replaced by Allan Higginson. Sears were briefly joined by a second (male) vocalist in response to an ad place in the weekly music newspaper "Sounds". "Gnasher" performed just one gig; at The Roebuck, Erdington, Birmingham UK on November 9th 1981.

Nicholls temporarily left the band in 1982 to be replaced by guitarist "Taffy". It was this line up that recorded the first demo (3 songs) in July 1982. With Nicholls back (initially in a line-up with two guitars until the inexperienced "Taffy" was persuaded to leave), they made their London debut at the Moonlight Club, West Hampsted on September 26th 1982.
The drummer saga continued when Higginson went AWOL to be replaced by James "Braddo" Bradley who in turn was replaced by Ian "Batesy" Bate.

Came with an insert.