The Selecter – Too Much Pressure (1980) Vinyl Album LP Reissue

Album: Too Much Pressure 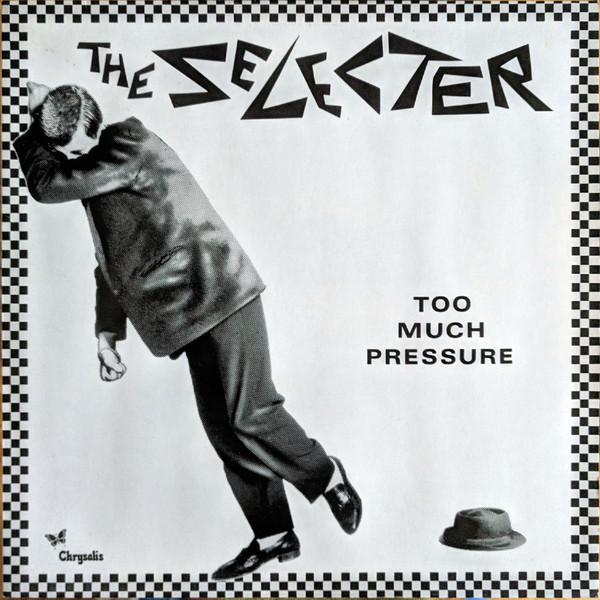 2 Tone ska group formed in 1979 in Coventry, England. The original band split up in 1981 after releasing their second album.
In 1991 Neol Davies and Pauline Black reformed The Selecter with new musicians and toured with the classic repertoire. Two years later Neol Davis left, leaving Pauline Black leading The Selecter through the 90's up to 2004 aided by original Producer Roger Lomas.
In 2010 Davies started a new band and performing as 'Neol Davies aka The Selecter' while Pauline Black reunited with Arthur "Gaps" Hendrickson recorded a new Selecter album, 'Made In Britain' and started touring again up to the present.

Distributed by the Ariola Group of Companies