Album: Alright / Plus One 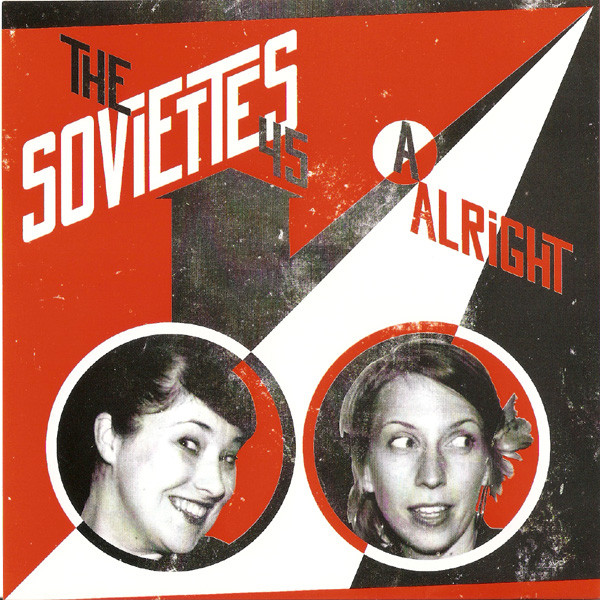