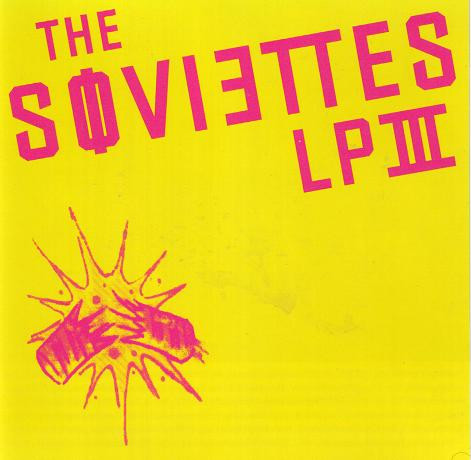 Recorded in February 2005 at The Terrarium, Minneapolis, MN.