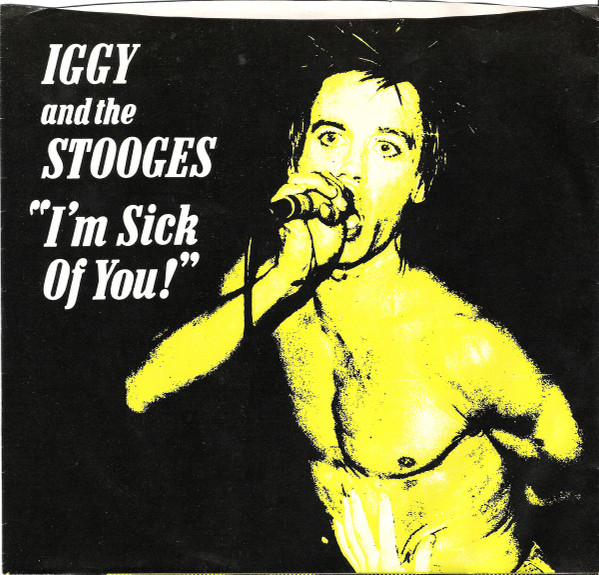 The phonographic copyright is incorrectly credited as "℗ 1977 Bump Records" on the labels. It should read: "℗ 1977 Bomp Records".