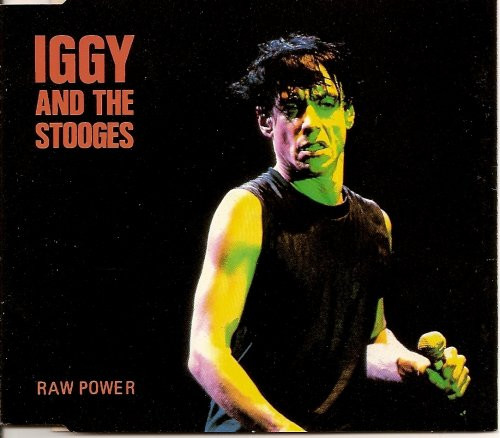 Thanks to Nick at Caroline and Greg at Bomp
Marketed by FGL exclusively for Caroline Exports Ltd.