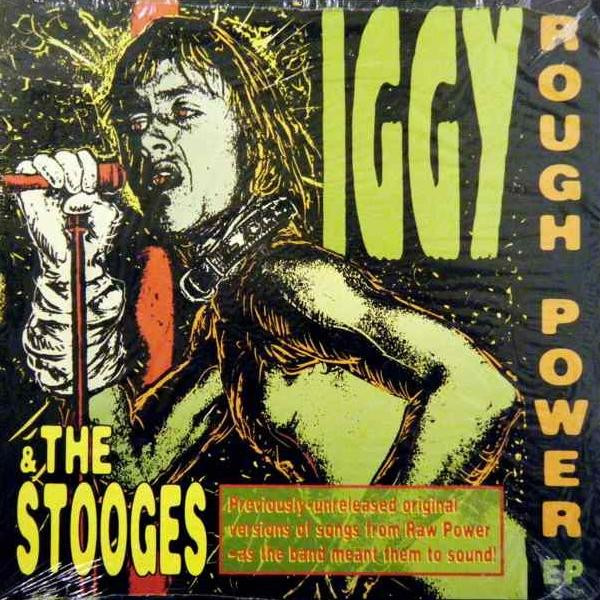 Previously-unreleased original versions of songs from Raw Power-as the band meant them to sound!

"Special thanks to Ron Asheton."