Album: She Creatures Of Hollywood Hills 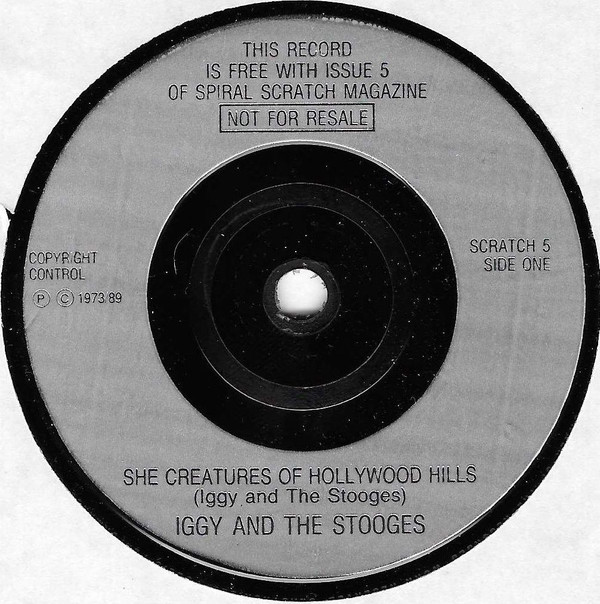 This record is given free with issue 5 of Spiral Scratch magazine, March/April 1989.
Both tracks are previously unreleased.
Not for resale.

Both tracks recorded in 1973.
B-side listed as "Untitled" on label.

Issued in a plain white sleeve.