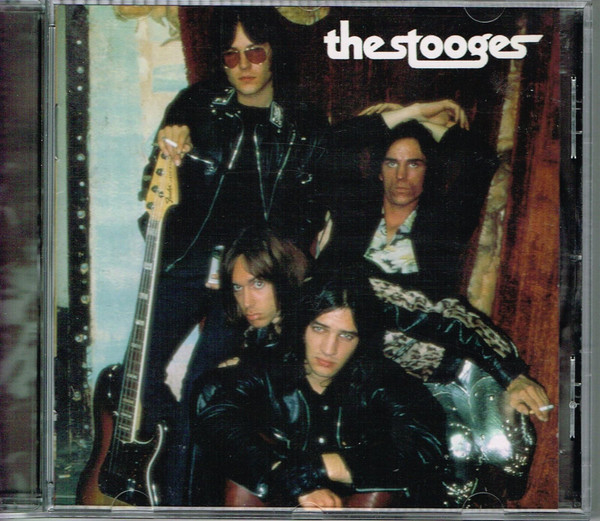 No label logo appears on the release but it can be assumed it is an NMC release according to the PILOT catalog number sequence used and the NMC Ltd. company credit.