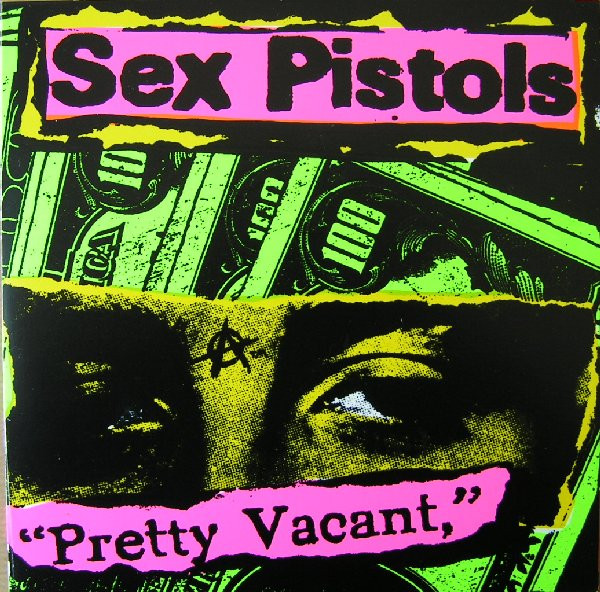 Side A is a track from the band's first demo tape produced by Chris" rel="nofollow" target="_blank">http://www.discogs.com/artist/Chris+Spedding">Chris Spedding, released in stereo for the first time: "The version of my mixes on the recent Virgin 'Bollocks'" rel="nofollow" target="_blank">http://www.discogs.com/Sex-Pistols-Never-Mind-The-Bollocks-Heres-The-Sex-Pistols-Spunk/master/30659">'Bollocks' reissue is an inferior mono version probably from a copy of a copy of one of the [band member's] cassettes. Nobody from Virgin asked me for my DAT. When I complained about this to the Sex Pistols' LA office around the time of their [1996] reunion tour, a motorcycle messenger appeared at my house within 30 minutes asking for the tape. [...] Someone must have gained access to my [DAT] copy of the reel-to-reel because these singles sound fairly faithful to the quality of the original." (from: Dino" rel="nofollow" target="_blank">http://www.discogs.com/artist/Dino+Everett">Dino Everett: "Chris Spedding Interview", in 'The Filth And The Fury!' fanzine, Issue 13, July 2000)