Album: Dawn Of The Undead 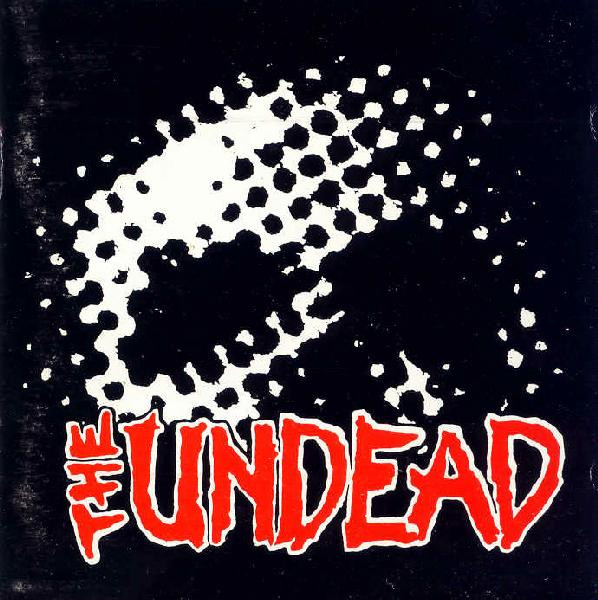 The Undead is a punk band formed in 1980 in New Milford, NJ by Bobby Steele (vocals and guitar), Chris "Jack" Natz (bass), and Patrick Blanck (drums). Bobby had just been fired from his previous band, The Misfits, when forming The Undead.