Album: Cher O' Bowlies: The Pick Of The Undertones 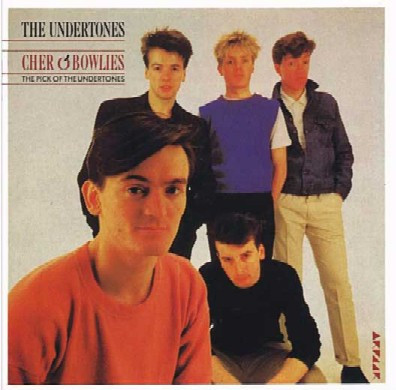