Album: The Best Of: The Undertones - Teenage Kicks 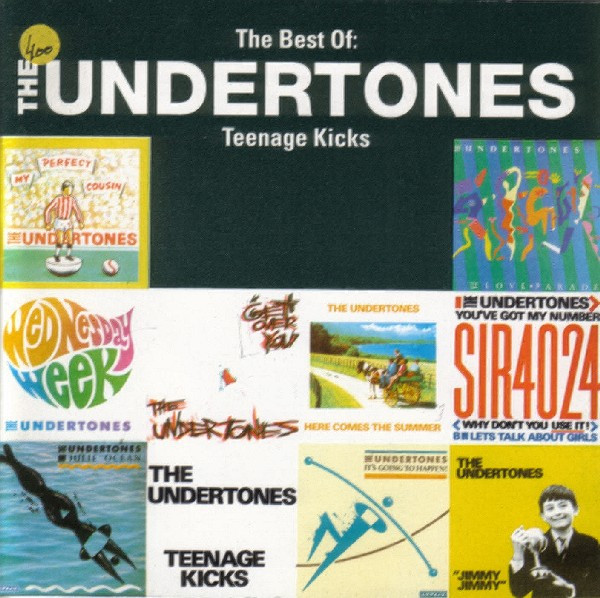