Album: So This Is Freedom? 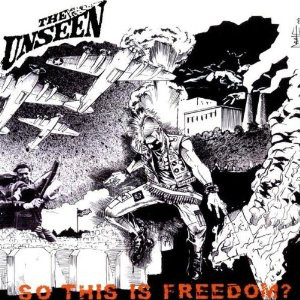 Boston-based Street Punk band formed in the mid 1990s. They were awarded "Best Punk Band" at the 2004 Boston Music Awards.

There is a hidden 14th track on this CD. A cover of "Beat It", originally written and performed by Michael Jackson.