Album: No Hope Of A Future / Never Again 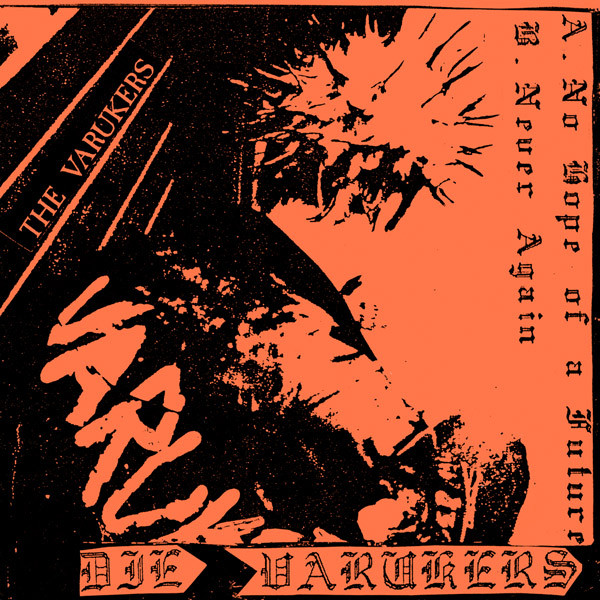