Album: Prepare For The Attack 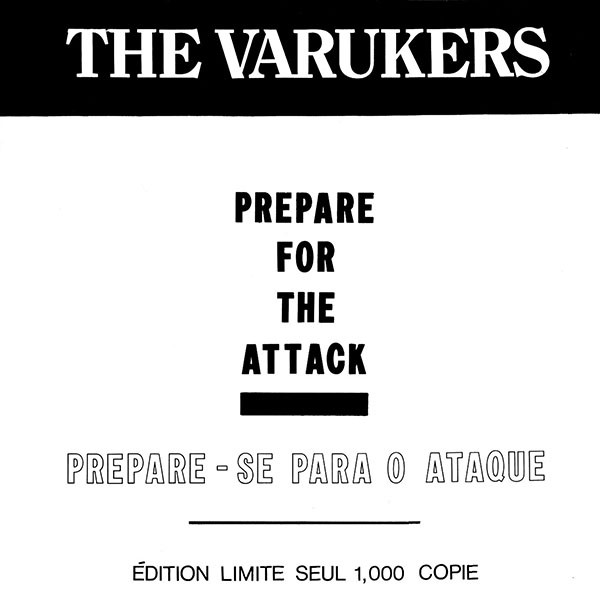 A collection of all previously released, unreleased, deleted studio and live tracks.