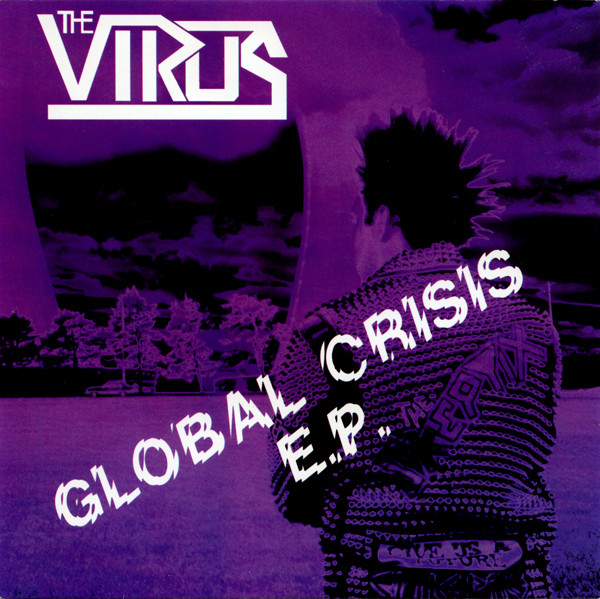 The Virus is a hardcore streetpunk band originally from Philadelphia, PA (USA).
The band was formed in 1998 and after numerous line up changes, releases, and tours, was disbanded in 2004. The band reformed in 2013 and began to play and tour again.

1100 copies pressed , all on clear vinyl

1000 purple covers (regular pressing with insert) (this one)