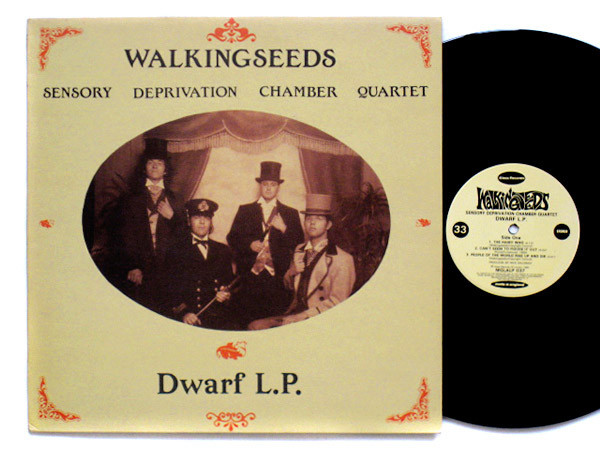 Reverse printed on standard jacket stock. Due to the matte/uncoated finish facing out, there are slight color variations in the background tint of the sleeves.