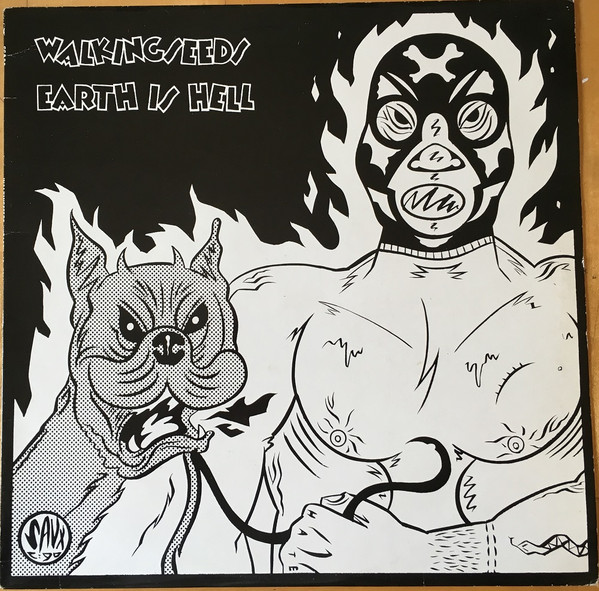 Recorded live in Deutschesbundesrepublik April / May 1990, during the Walkingseeds European tour.