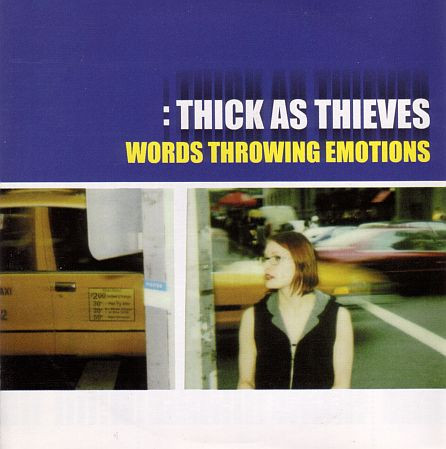 The song on track #6 only lasts until 2:22; after that it's silence. Nearly at the end there are some undefined noises, mumbling and singing.