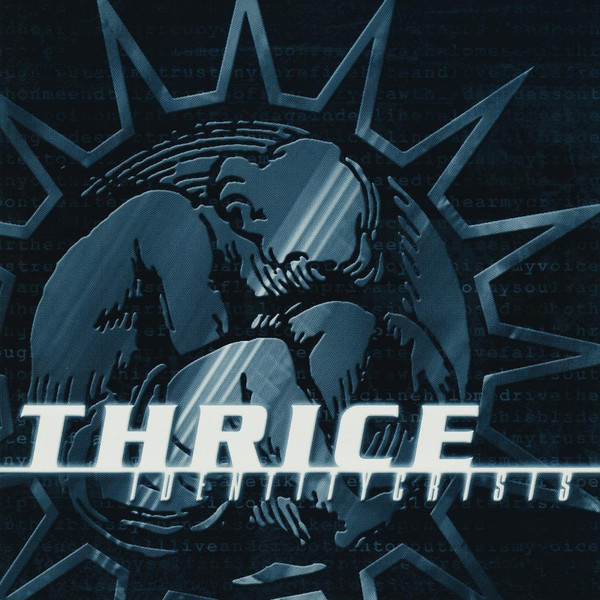 American rock band from Irvine, California, formed in 1998. Following their spring 2012 tour, the band went on hiatus, then returned in 2015.

Recorded & Mixed at For The Record in Orange, CA in December 99 and March 2000.
Mastered at Mondophonix

"As The Ruin Falls" is adapted from the poem by C.S. Lewis
"To What End" Subtitle: Exposing the Reality of the Naturalistic Worldview

Noteworthy: Track 2 misspelled on back cover as "Phoenix Igntion"