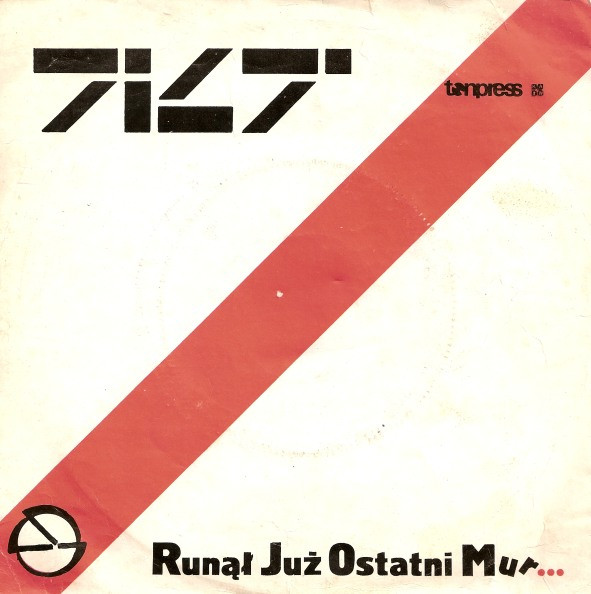 Transcript from back cover: