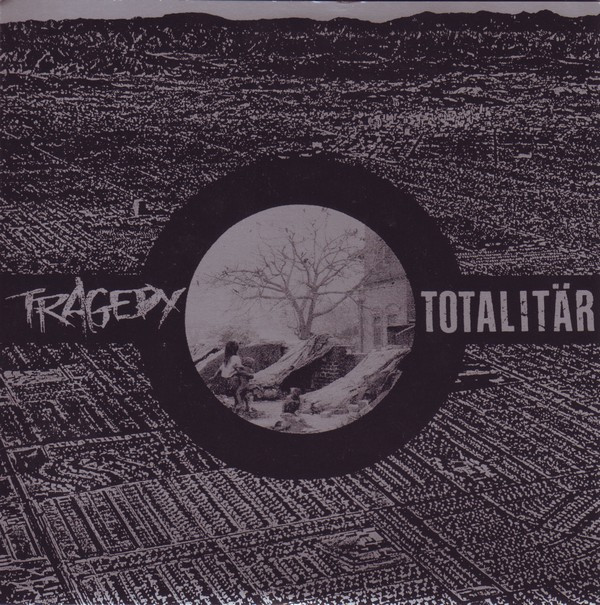 Tragedy tracks recorded at Polymorph Studios Oakland CA May 2000 at the time of the "S/t" album.

Totalitär tracks were recorded in Studio Ambassaden in Eskiltuna December 15, 1996 at the time of the "Sin Egen Motstandere" album. They are some re-workings of two songs from the 1986 Demo.