The album, which will be the singer’s third, is meant to be a companion piece to her last record, 2016’s Lady Wood. The two records combine to tell the Lady Wood Story, with each album containing two “chapters” or sides. Blue Lips’ chapters, “Light Beam” and “Pitch Black”, collectively describe the “highs, lows and ultimate demise of a relationship.”

Alongside the two albums, Tove Lo released a pair of short films in Fairy Dust and Fire Fade that mark Tove Lo’s acting debut. At 31-minutes and 21-minutes respectively, the short films in and of themselves are an ambitious undertaking.

You can check out the Blue Lips [Lady Wood Phase II] cover art and tracklist below. 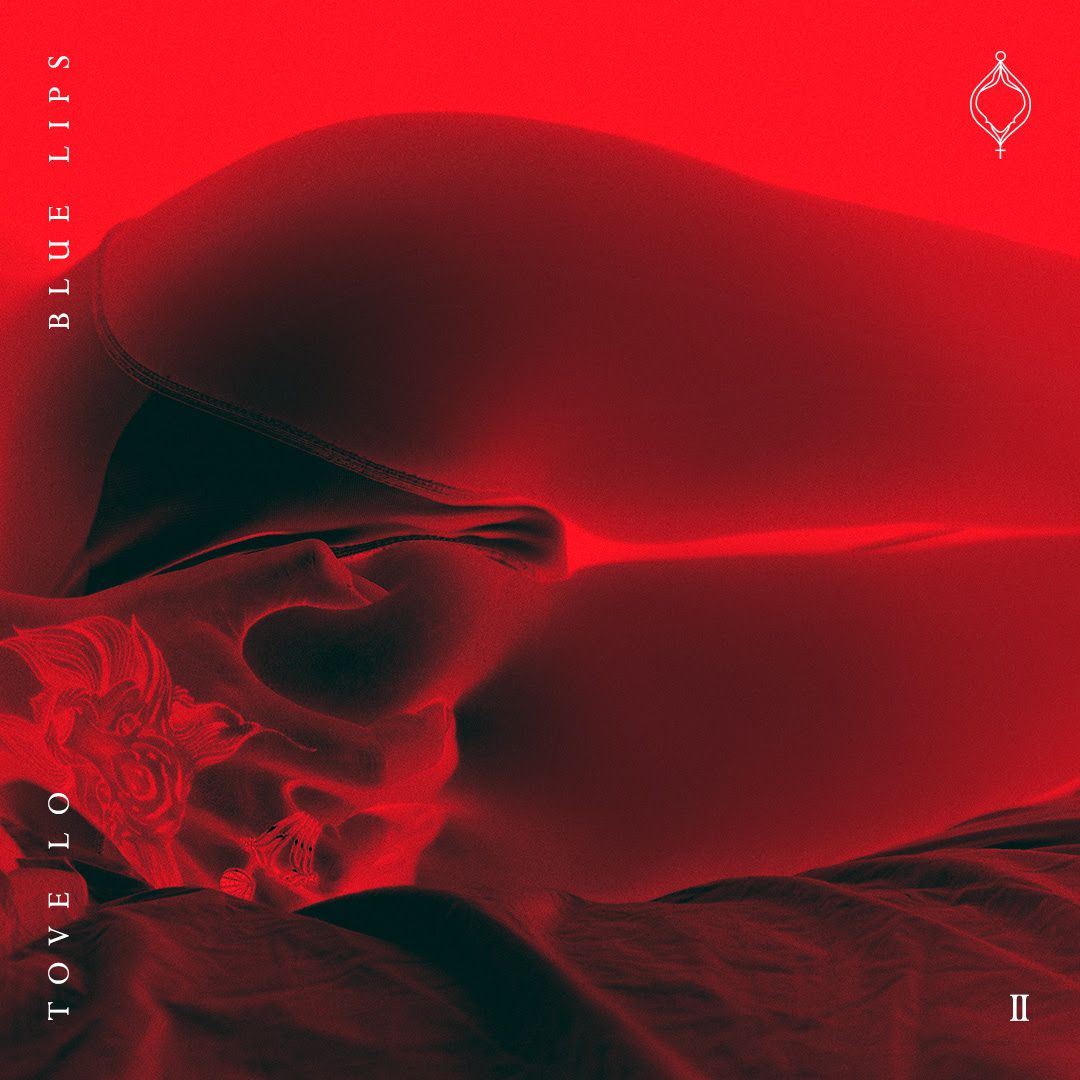 
The eagel has landed, all TJM vinyls are here!