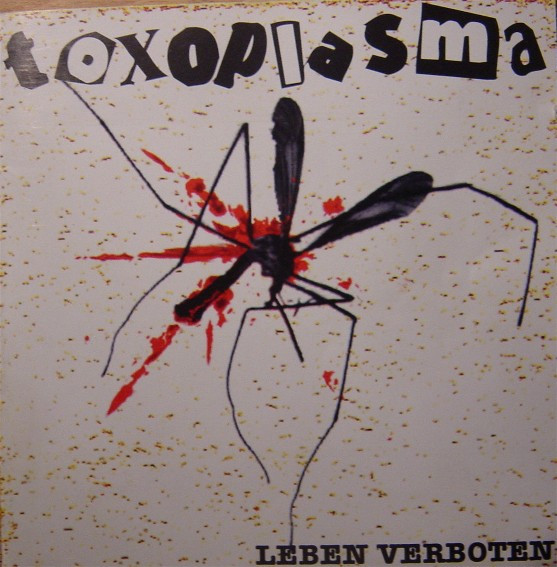 Punk band from Neuwied (Koblenz), Germany, founded in 1980.
They were in the 80ies one of the most influential so called "Deutschpunk" bands. After they had a break two times, in 2003 they reunited again and play continuously since then. In 2013 they even released a new record after 20 years.