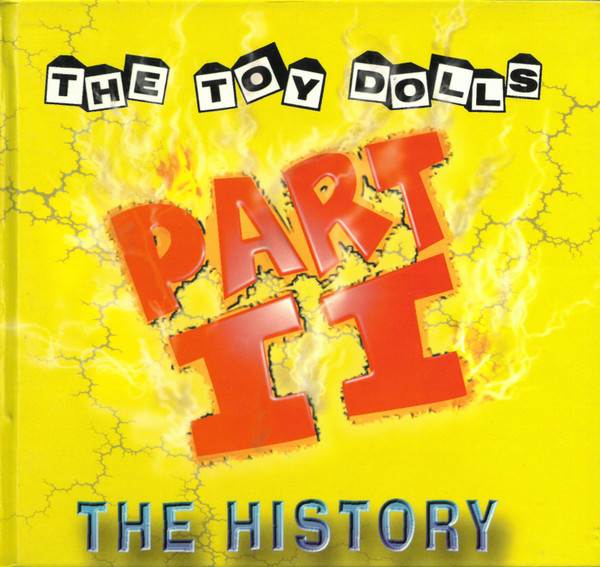 On Cover: Made in England.
On Discs: Made in the E.E.C.