Tracy Bonham reimagines her debut album, The Burdens of Being Upright, as Modern Burdens for 20th anniversary

Last year marked the 20th anniversary of Tracy Bonham’s Gold debut record, 1996’s The Burdens of Being Upright. Instead of marking the occasion with a simple re-issue, Bonham went back into the studio with producer John Wlaysewski (of Late Cambrian) to re-record the entire album for modern times. Retitled Modern Burdens, the new album is out October 11th — International Day of the Girl — via Schoolkids Records.

“I wanted to revamp and refurbish the songs and put them to a modern template,” Bonham said in a press release. “To make it a creative endeavor, not just a commercial one.” As such, the tracks have been reinterpreted through an experimental filter, leading to more stripped down, slower takes. There lyrics also take on new context in the Trump era, something Bonham intended from the start. “Many of the songs on Burdens are about this horrible, misogynist guy,” she explained. “So I just replaced his face with another.”

(Read: Ranking: Every Alternative Rock No. 1 Hit from Worst to Best)

Bonham is also using the updated version to “send a message of solidarity and strength” amongst women in the music industry. To accomplish that, she tapped a number of guest performers to lend their talents to the remake, including Tanya Donelly (Belly, The Breeders), Rachel Yamagata, and New Pornagraphers’ Kathryn Calder. Kay Hanley of Letters to Cleo, Australian pop singer Angie Hart, Nicole Atkins, and Speed Ortiz/Sad13’s Sadie Dupuis also all make appearances.

Bonham will celebrate the release of Modern Burdens with an October 17th performance at New York City’s The Cutting Room. Tickets and more info are available at her website. Pre-orders for the album are going on via PledgeMusic. You can also preview the new recordings of “Mother Mother”, “The One”, and “Sharks Can’t Sleep” featuring Donelly here. 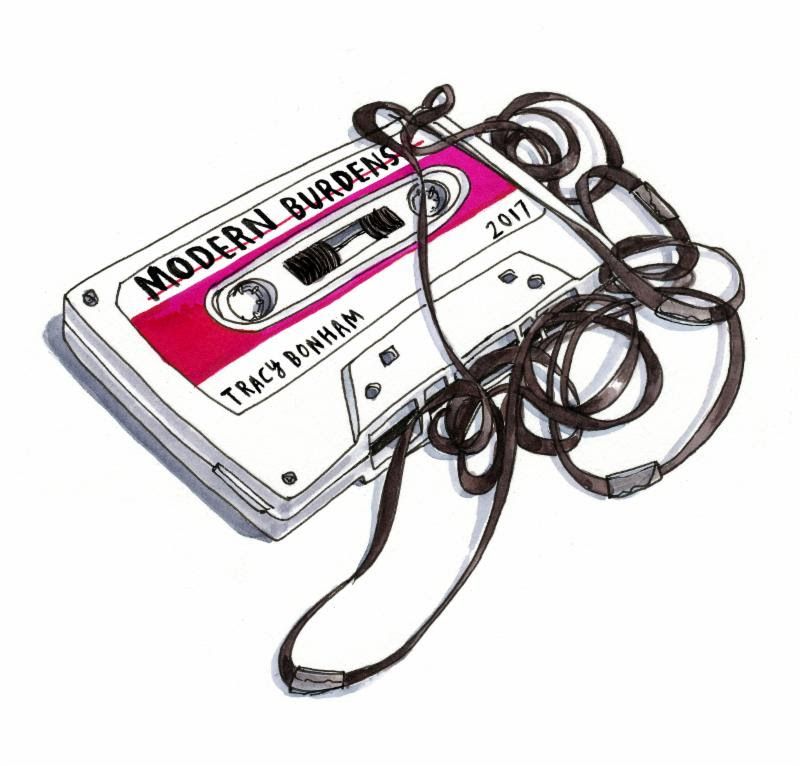