Album: Not To Blame 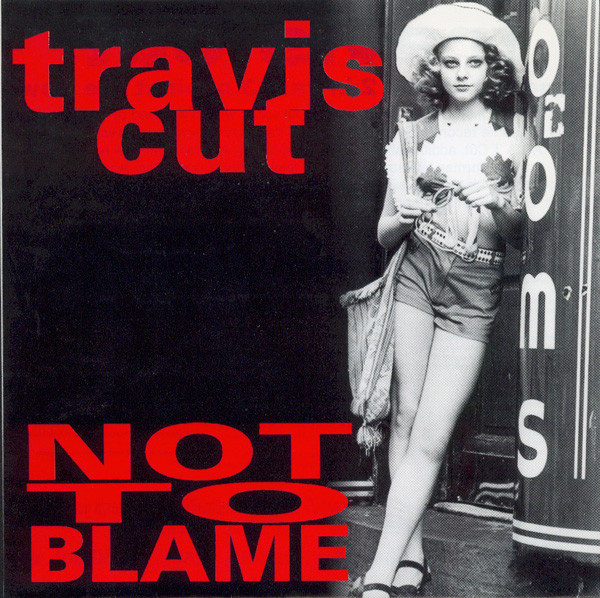 Track A recorded at Purple Rain, Gt. Yarmouth.
Tracks B1 and B2 recorded at Ramshackle, Sunderland.

Credits and lyrics on verso of front cover.