Album: By The Time We Get To Colorado 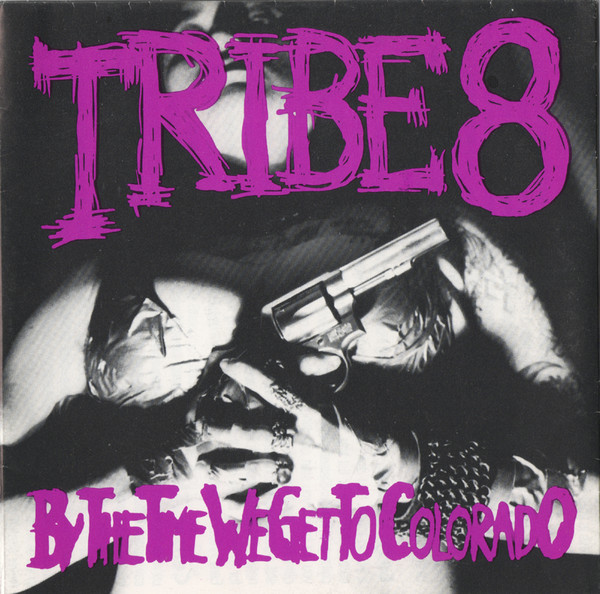 "Dedicated to Aileen Wuornos and all women living on the edge."

Cover is a large multi-fold paper with lyrics, photos and drawings.