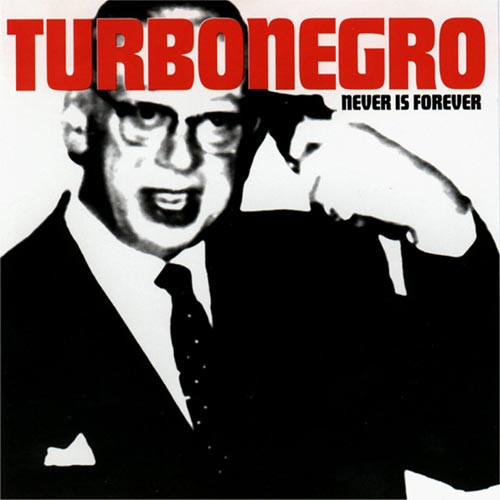 Norwegian rock ("Deathpunk") band originally started around christmas 1988. Always surrounded by scandal and controversy, they have broken up, retired and changed members several times - their aliases include Turboneger, TRBNGR, and Stierkampf.

Front cover shows a picture of Horst Tappert (Inspector Derrick) at a press conference in Oslo 1993.

Track 13 is not listed on this release.