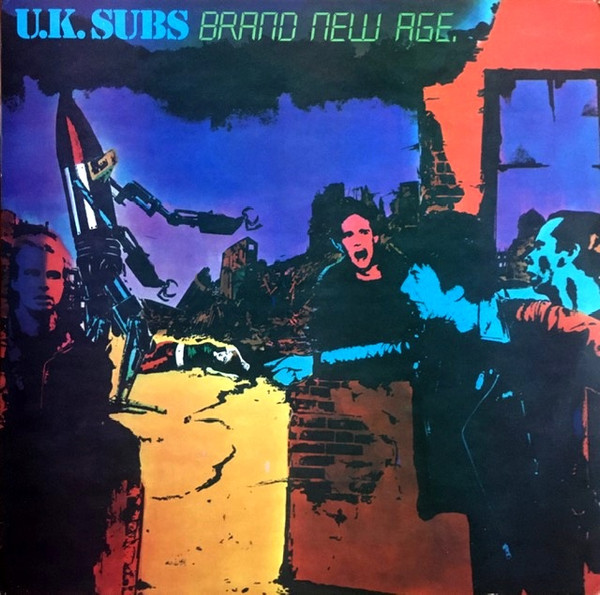 Initial copies came with a 28x28cm double sided insert, with lyrics for 'Brand New Age' (only), photos and info.