Album: Keep On Running (Til You Burn) 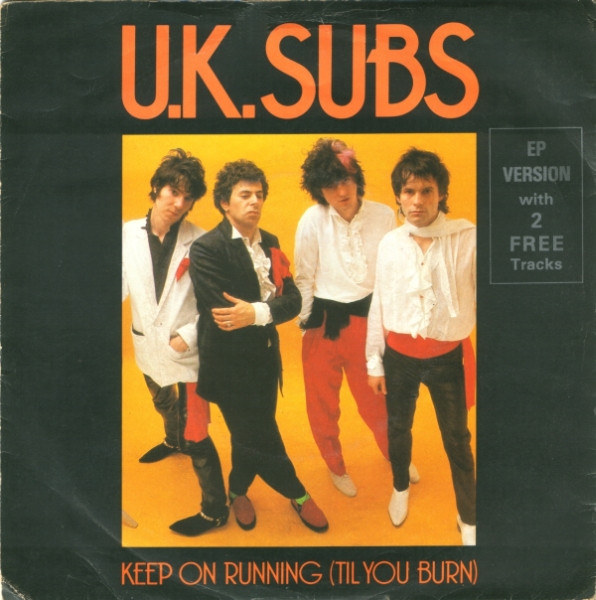 The cover is exactly the same as the original release, but with the addition of the GEMEP 45 catalogue number under the original on the back, and also the cynically worded "EP version with 2 FREE tracks", on the front.