Album: Resisting The Murder Of Self 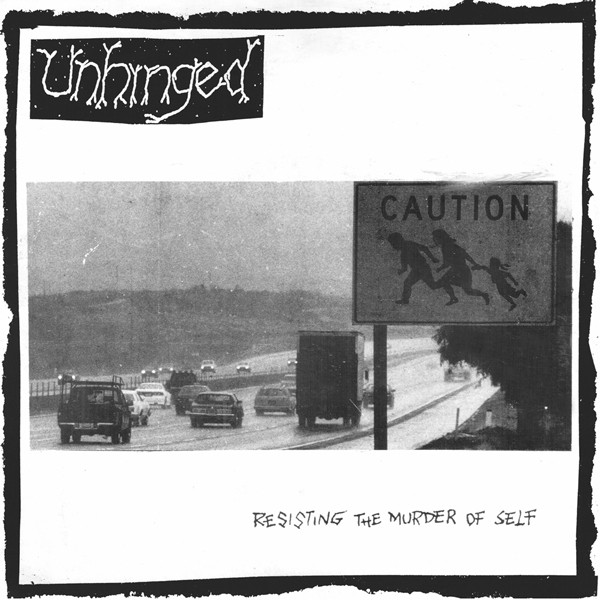